Officially Frankfurt am Main, the lively city of Frankfurt is often called “Mainhattan”, a reference to the skyscrapers that line the banks of its river, and also to the fact that it hosts one of the world’s biggest stock exchanges, as well as the European Central Bank.

But the finance isn’t the only focus: Frankfurt is a refined city, with some of Germany’s finest restaurants, splendid museums and monuments, and a world-famous Opera House.

And just a stone’s throw from the Alte Oper – an extraordinary Renaissance-style building that was originally the city’s opera house and now hosts a full calendar of concerts and theatrical events – is the new Falper Store Frankfurt, at Reuterweg n. 93. Designed by the architect Victor Vasilev, the store embodies the company’s philosophy, offering visitors a unique setting in which to discover all the features of the Living Bathroom™ and Small Living Kitchens™. 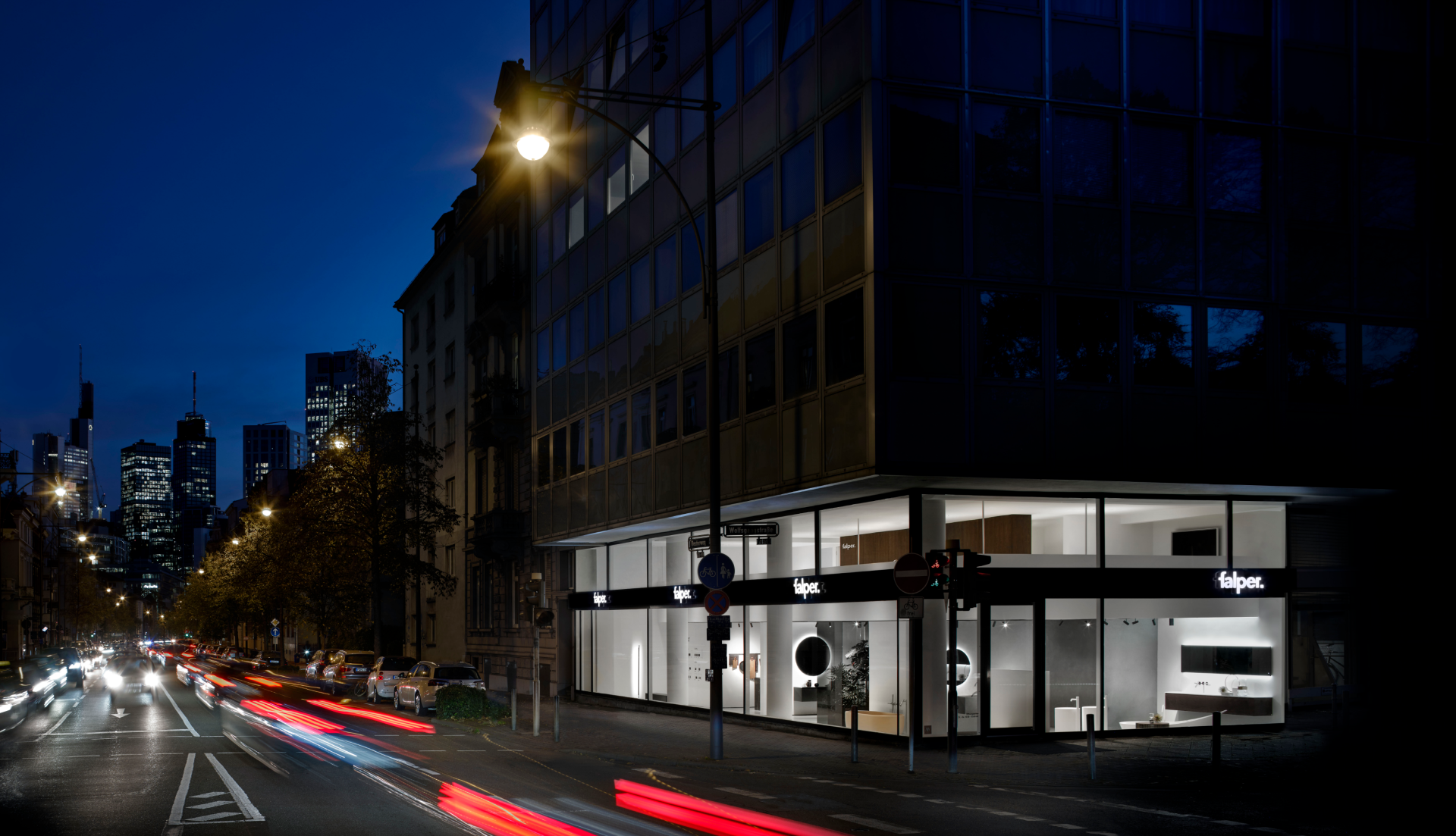 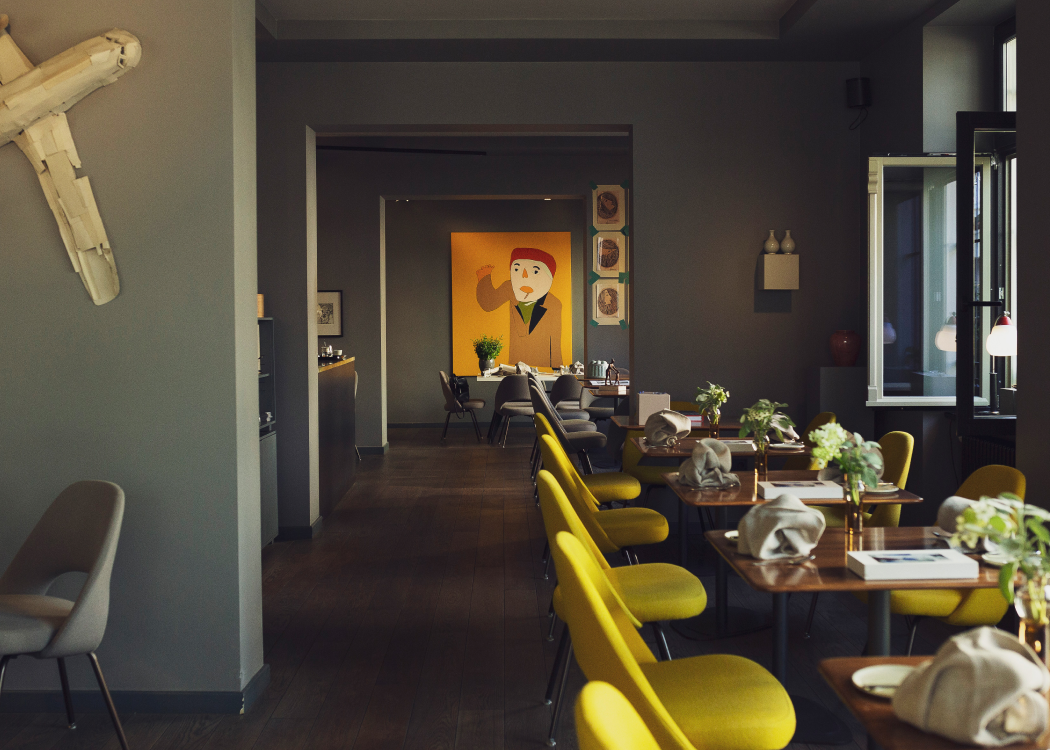 Next to the new showroom, restaurant Gustav presents its own subtle form of innovation, with traditional regional dishes re-imagined in contemporary terms. Cuisine that eschews ostentation in favour of meticulous attention to detail.
The dining spaces feature Bauhaus-inspired décor and unconventional works by young artists from Frankfurt.

Strolling further along towards the old town centre, we come across many of the city’s numerous museums. Among over 60 cultural sites, one of the standouts is the house-museum of one of Frankfurt’s best-known natives, the poet Johann Wolfgang von Goethe; the four-story house is wonderfully furnished in a style that suggests an Italian influence. 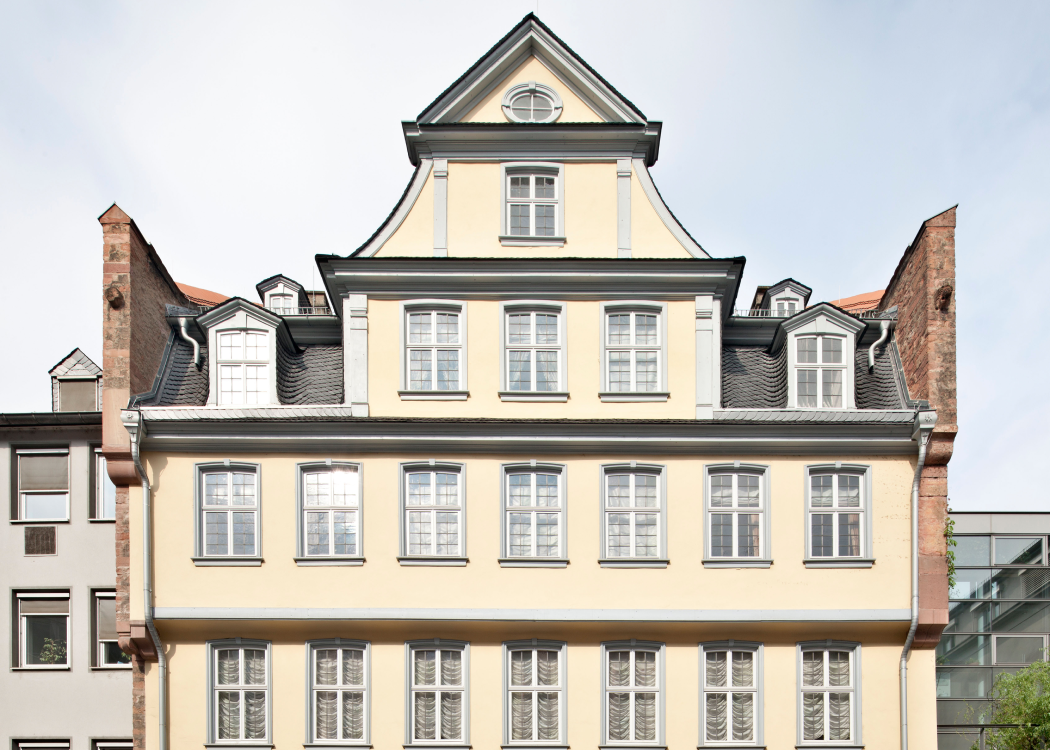 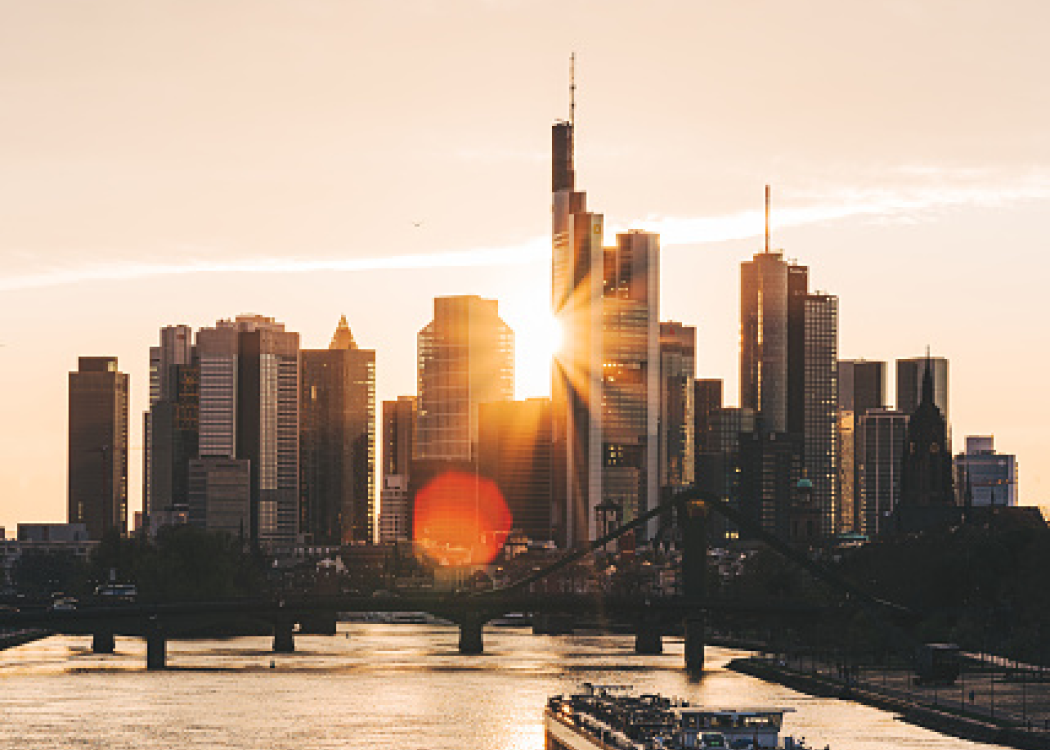 Making our way through the streets of the Innenstadt – the city’s financial and commercial hub – we come to the banks of the Main. The longest river entirely in German territory, it divides the city in half, flowing placidly through a lively area packed with restaurants, bars and other places of interest.