Home  /  News  /  The magic of Christmas around the kitchen

Celebrate this festivity in the cosiest room of your home. The kitchen is the heart of the house. It’s where you prepare and share delicious aperitifs and dinners with your loved ones to celebrate Christmas together in a warm and festive setting. The Isola kitchen creates a luxury kitchen experience even in incredibly small spaces.

Small Living Kitchens™ are designed for luxurious yet small-sized homes. These kitchens deliver the high quality standards, sophisticated character and conviviality of spacious kitchens even in spaces as small as 2.5 sqm. 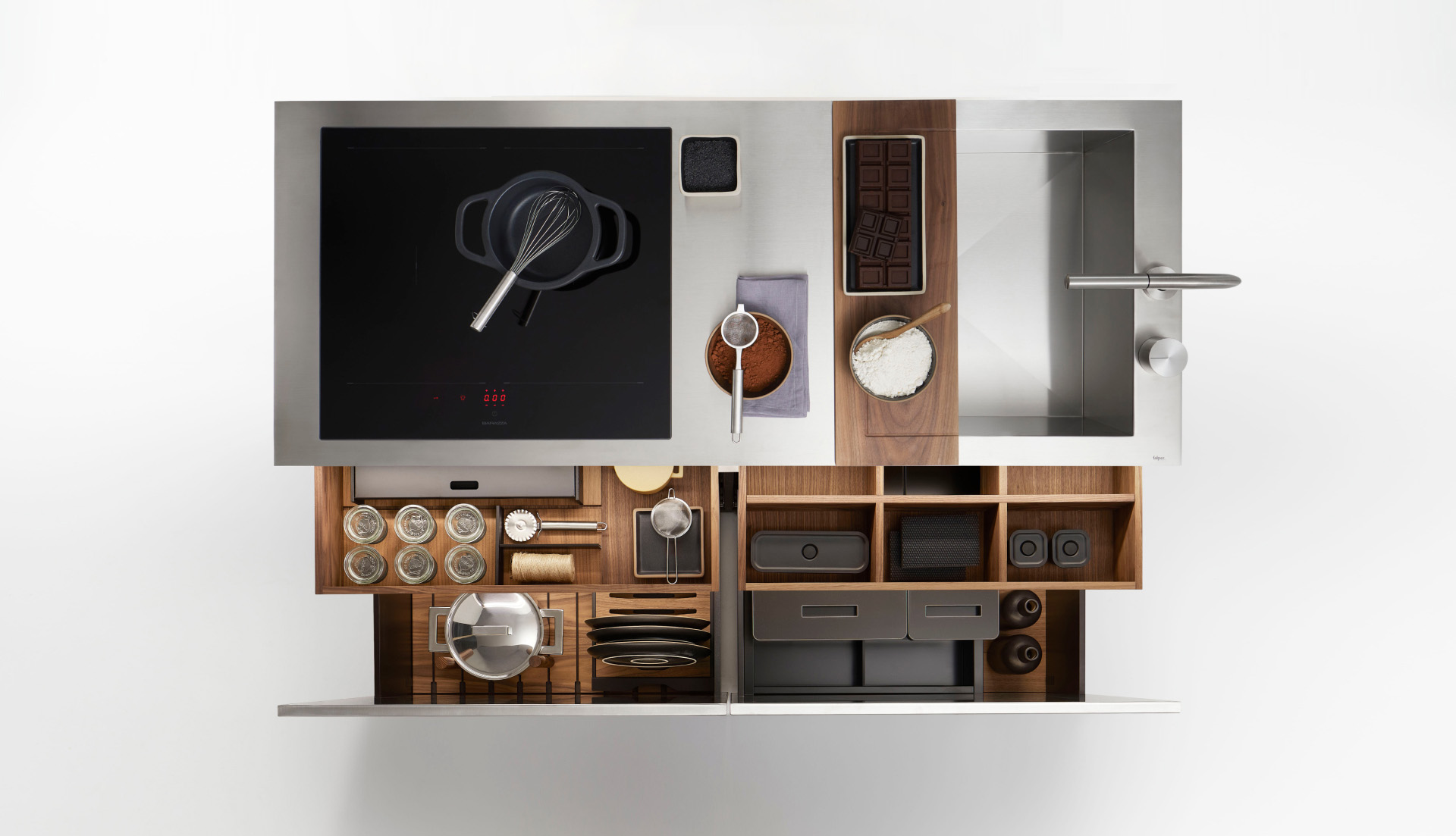 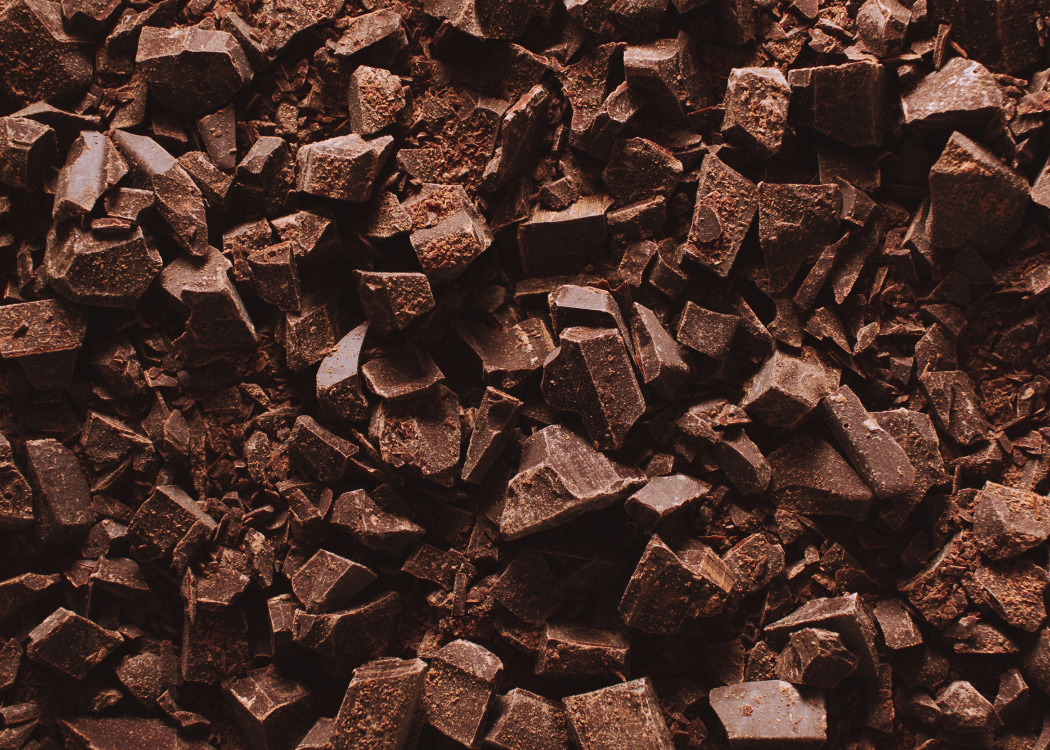 Chocolate, adored by people all over the world since ancient times, is perfect for any special event. The history of cocoa dates back to the Mayas and the Aztecs, two pre-Columbian civilizations, who used it as a beverage. In the 1600s, cocoa became popular even in European royal courts. Early in the 19th century, the Dutch chemist Van Houten was credited with discovering how to process cocoa beans. Turin has a long pastry-making tradition, so it was only natural that the first chocolate shops, like Caffarel in 1826 and Venchi in 1878, were opened here, starting the modern era of chocolate.

Have your pre-festive aperitif around your ISOLA kitchen and share the joy. A gesture of love where time assumes a festive meaning to share unique moments with friends and family. Celebrate Christmas Eve with your family in a wonderful cosy atmosphere. 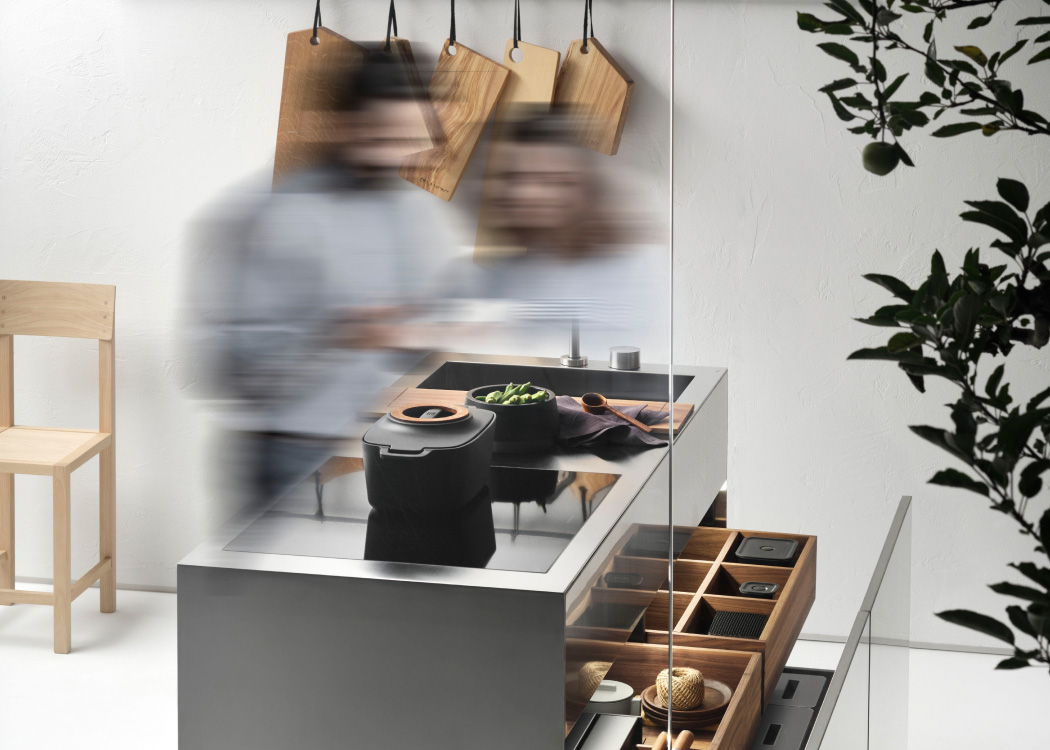